Should the Child Care Industry Get a Bailout?

“Democrats proposed $50 billion for a business that is in danger of widespread failure — and that many parents need before they can return to work.” 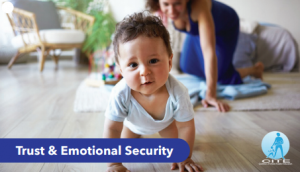 We are sharing “Building Brains in the First 36 Months of Life” below in English and Spanish,... more»

Child care programs across the country have begun to re-open and re-connect with families as states... more»

Kids Feel Pandemic Stress Too: Here’s How To Help Them Thrive

“When children are clearly sad or upset, the best gift parents can give them is time, says... more»

How Children Process Grief and Loss Through Play

Young children will likely process the tumultuous events of 2020 in the only way they know... more»